A Matter Of Habit by Moddi 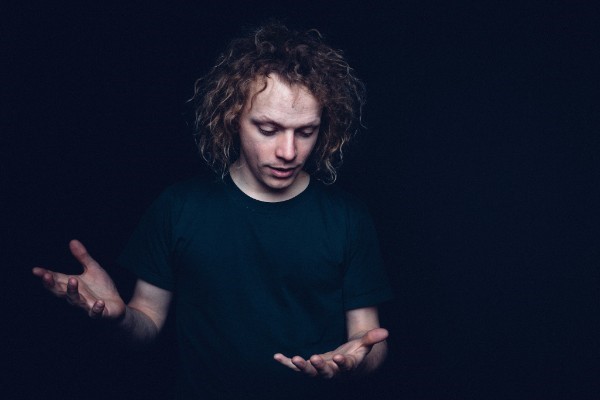 “Learning to kill is a matter of habit, the more you have done it the better you’re at it… They’re just objects and shadows, not women and men. Learning to kill is a natural thing.” It’s a lyric that carries as much weight today as it did in 2012, when the song was prohibited from play on Israeli Army radio station Galatz. Penned by author Alona Kimhi – on account of first-hand testimonies from West Bank IDF soldiers – and performed by Izhar Ashdot, ‘A Matter Of Habit’ is the latest track reworked by Norwegian singer/songwriter MODDI on forthcoming album ‘Unsongs’.

The album aims to uncover a collection of 12 songs that have, at one stage or another, been banned or suppressed, with the attempts to silence them as mild as an airplay ban and as brutal as a murder. ‘Unsongs’ is released Friday, September 16 via Propeller Recordings.

In the case of ‘A Matter Of Habit’, Galatz justified the ban saying: “we should avoid celebrating a song that demonizes our soldiers”. However, delve a little deeper and the focus shifts to wider moral perspectives.

“A Matter of Habit may have been written about a particular conflict, but it carries a universal message: that anyone can become an oppressor,” Moddi explains. “It says something bigger about not just Israel, but the entire Western World. Everyone recognises the feeling of numbness that comes from being exposed to violence and death every day. We see it in the news, we hear about it on the radio. In the end it just passes as background noise. We don’t feel empathy anymore, just a growing fear that the same thing might happen to us one day.

“Modern politics is driven by this fear. That is why a song like ‘A Matter Of Habit’ can become so controversial, because it also suggests that being human is a matter of habit; that there’s a way to recover our sensitivity, our humanity. But not without being exposed to the atrocities that are part and parcel of our political system,” he says.

← Power By Harts
First Listen: A Hunderd Summer Days by The Rebel Light →