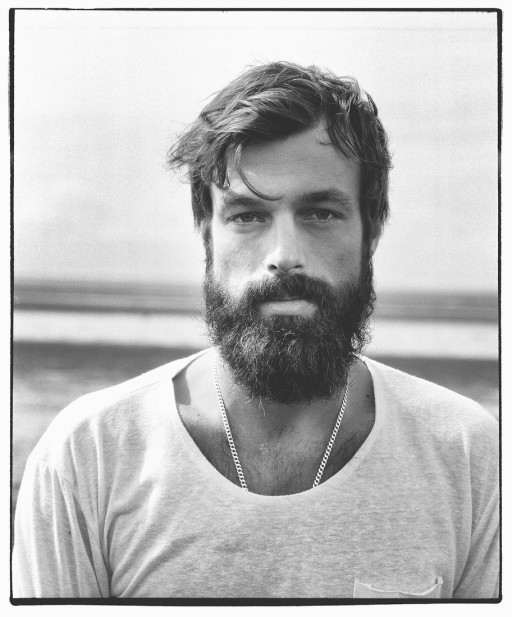 Terence Jack, lead singer of the band with the same name (comprised of Terence Jack – Vocals / Guitar / Weissenborn, Mike Noble – Bass, Djavin Bowen – Keys / Vocals, Cam Stephens – Drums / Vocals), has partnered with former bandmate and fellow Vancouverite Daniel Klenner (We Are the City, Tourist Company, Hey Ocean) to co-produce new EP named Never Get Back. “We have always had a dynamic synergy and chemistry which can be heard in the song’s triumphant verses and serene chorus” Terence Jack said on the collaboration.

And about the first single Eastern Rise: “We started messing around with piano sounds when we came up with the staccato piano line that helped carry the song. – TJ follows – We both jumped out of our chairs and knew that it was perfect for the song.”
Take a moment and listen to this great indie rock band

← Bleached Out By The Gloomies
Memory Man by Juke Jaxon →