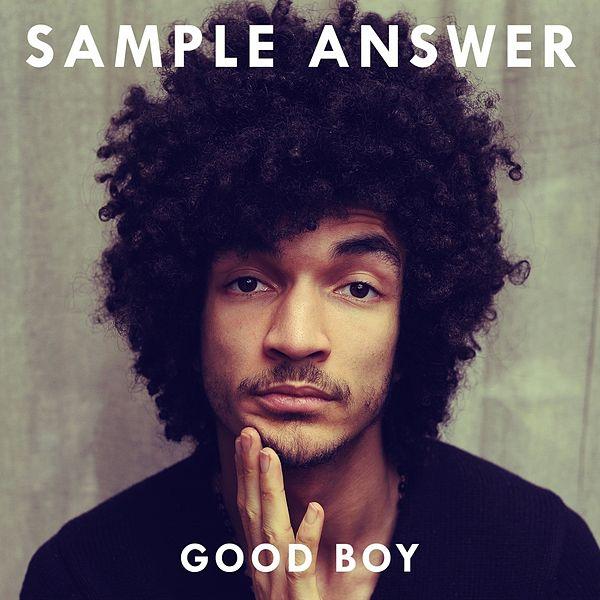 I have to admit a thing: I have a weakness for acoustic guitar, crossing sounds and soulful singers that have something to say using music made of passion and real life.

Dublin born, Sample Answer, moved to London in 2013 to explore new routes and possibilities. Influenced by a solid foundation of The Beatles, T-Rex and Bob Dylan mixed with the hip-hop and rap sensibilities of artists like Jay-Z and Tyler the Creator, his song writing style is intuitive, memorable, inspired by real life.

“I write a lot about unrequited love. I’m quite self-loathing at times. I’m interested in writing about something different to all the commercial stuff you hear…creepy, dark, sinister shit.” – the young artist says on his creative process.

Moving from the street to the stage, in the last two years, Sample Answer’s music and work on the live circuit has been turning heads. From couch surfing across town and doing an open mic night two to three times a night, nearly every day for a year, he has gone on to support cult artists such as Pete Doherty, Larry Love from Alabama 3 and Paddy Casey. “I used to sell self-made CDs, wrapped in lined copy book paper, held together with duct tape. Sold them on Camden High Street for a fiver. Sometimes I’d only sell one, maybe two at gigs, so had to live off that.” To me, this is the rock and roll making process, the undisputed one.

Now, the young artist has released his first EP named Good Boy in 2015, 4 tracks that blend genres with his songwriting skills to deliver a unique approach.