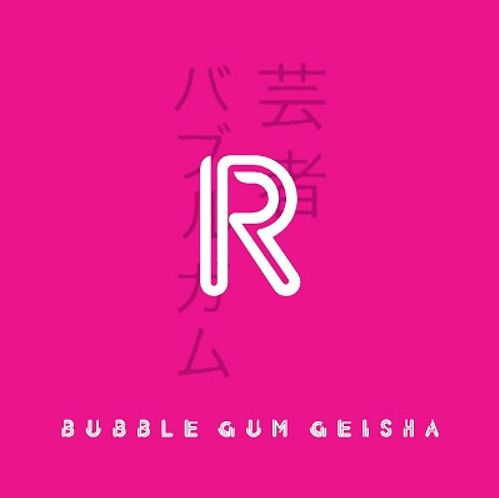 R’s creative core is the work of brothers Pierre and Marc O’Reilly, both respected musicians in their own right.
Marc’s solo project has seen him embark on a live tour across Europe, including a performance at Glastonbury, while he also provided vocals on 3 tracks for MOBO award-winning act Karios 4tet’s last album, which received 4 star reviews from Mojo, The Independent and The Guardian.
Pierre, meanwhile, is a composer for motion pictures and has worked on a full host of films, including a picture directed by Academy Award-nominated director, Nicky Phelan, whilst third member, producer Konstantine Pope, has made a name for himself as one half of dub-step duo Standard & Push.

The hypnotic and charming beat of Bubble Gum Geisha with the “Japanese-style” synth on the background create a unique mixture that puts in contact the West with the East. Bubble Gum Geisha is an exciting taste of what is to come on their forthcoming debut album, and marks a welcome return for this multi-talented act.

← Introducing: The Nursery
In and Out by Dom Morley →