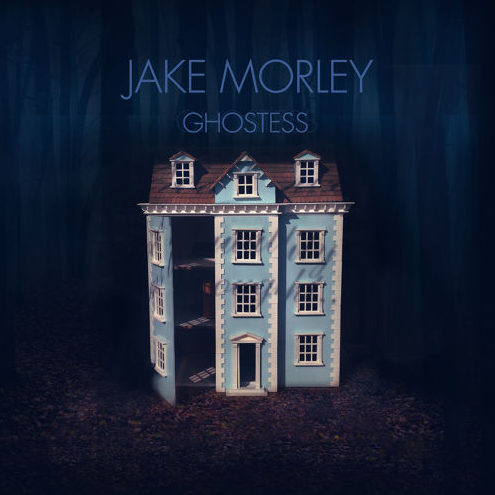 Having spent the last two years on tour, expanding his already substantial fan-base and writing new material, Londoner singer-songwriter Jake Morley has finally emerged to unveil his latest single Ghostess.
As the lead-track from his forthcoming studio album, Ghostess takes on an autobiographical approach from the young singer, turning to songwriting to process the raw aftermath of a broken relationship.
By teaming up with producer Calum MacColl, Morley has given an incredibly relatable tone to his latest release and told it through a very engaging and empathic style of writing.
Ghostess will be available from the 23rd March via Sandwich Emporium Records.

← Muse returns with new album Drones
Introducing: All We Are →