Stream lead single for Cold War Kids, All This Could Be Yours 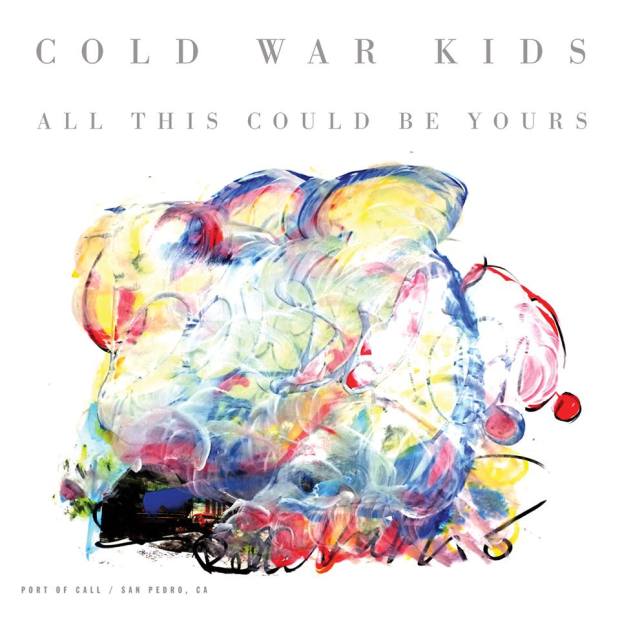 In October, Cold War Kids will release the fifth studio album via Downtown/Sony RED, the follow-up to 2013′s Dear Miss Lonelyhearts,  one of my favourite albums for 2013.

The band are now streaming the album’s lead track All This Could Be Yours, the first preview of the as-yet-untitled LP. As in most cases with Cold War Kids, the sound of the band turns around Willett’s voice and piano which give the mood to the whole song. All This Could Be Yours starts with a bouncy piano before exploding with looming drums, rock guitars and catchy chorus. Someting is changing in Cold War Kids approach but style is still the same: an incredibile sense for details and impressive structures.

Category : Rock, Indie & More
Tags : All this could be yours, Cold War Kids, indie, rock, single