The War On Drugs, more than war 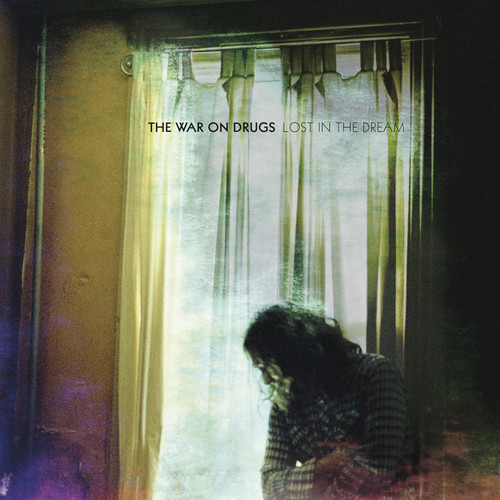 The War On Drugs is an indie band founded by Adam Granduciel and Kurt Vile, both from Philadelphia. Now, as you all know, Vile is now focused on his own career which actually is having a lots of rewards and esteems.

After announcing the upcoming third release in March 2014 named Lost In The Dream, The War On Drugs shared a track from it, Red Eyes. The job is really nice, a dynamic indie folk music provided with a good level of songwriting.

As usual with this specific genre, the full length production tells more on the topic than the single. More is expected, I’m sure more has to come.

From your Undercover Agent,
PjLuca